We provide cine film transfer and combine 35 years of experience with the latest technologies. To us, only the best quality is good enough. We do Cine Film transfer to digital conversion for family memories, historical archives, and museums all over the UK and Ireland. We convert to DVD or PC Format (AVI, MPEG, MP4, MOV) the following Cine Film types: 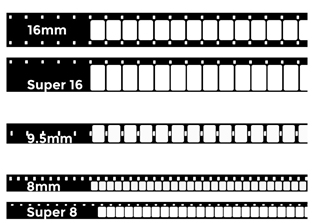 The 8 mm film format was initially developed by the Eastman Kodak company and was released to the public in 1932. It exists in two main versions of the original standard 8 mm film and Super 8 mm cine film. The consumer base was mostly home movie users and was a cheaper alternative to the 16 mm film. Super 8 film is a motion picture film format that was released in 1965. The Eastman Kodak company wanted it to be an improvement over the 8 mm home movie format. Also, the dimensions of the super 8 mm film are rectangular perforations along one edge that are smaller than the 8 mm film, which allowed for a greater exposed area.

How we do it

By cleaning and converting your old 8 mm or super 8 film we provide a restored, easy to view digital video on DVD or digital format that you can watch for years to come.
Furthermore, when we do cine film transfer, we use traditional telecine systems and custom built digital projectors with LEDs bulbs. These give far superior image capture, with no risk of burning your precious memories. While we transfer old film to DVD, we use the best equipment for the job, depending on the type and quality of your cine.
We combine 35 years of experience in cine film transfer. Our trained technician oversees every stage, making sure the final product meets our high standards. We always treat each order as a special case. In addition, we test each transfer system to get the best possible results for you.
These are real memories, transferred in real time, to be really special. 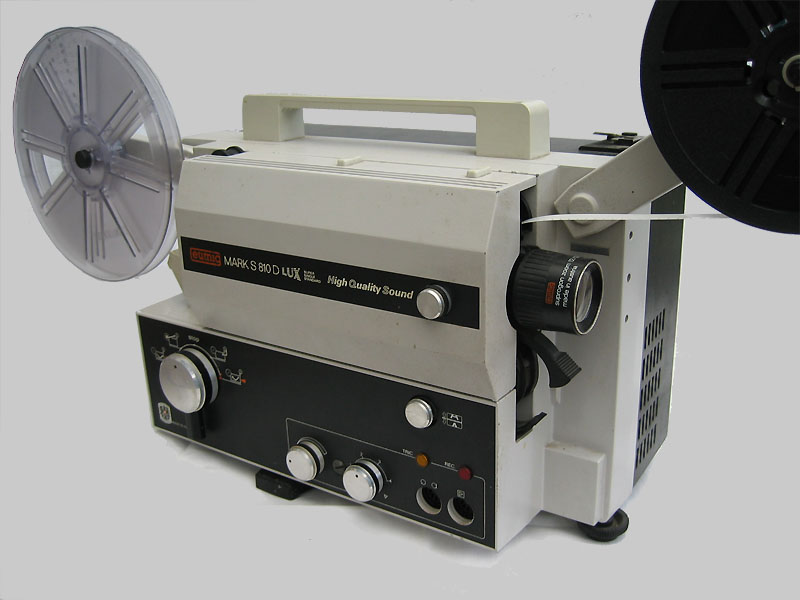